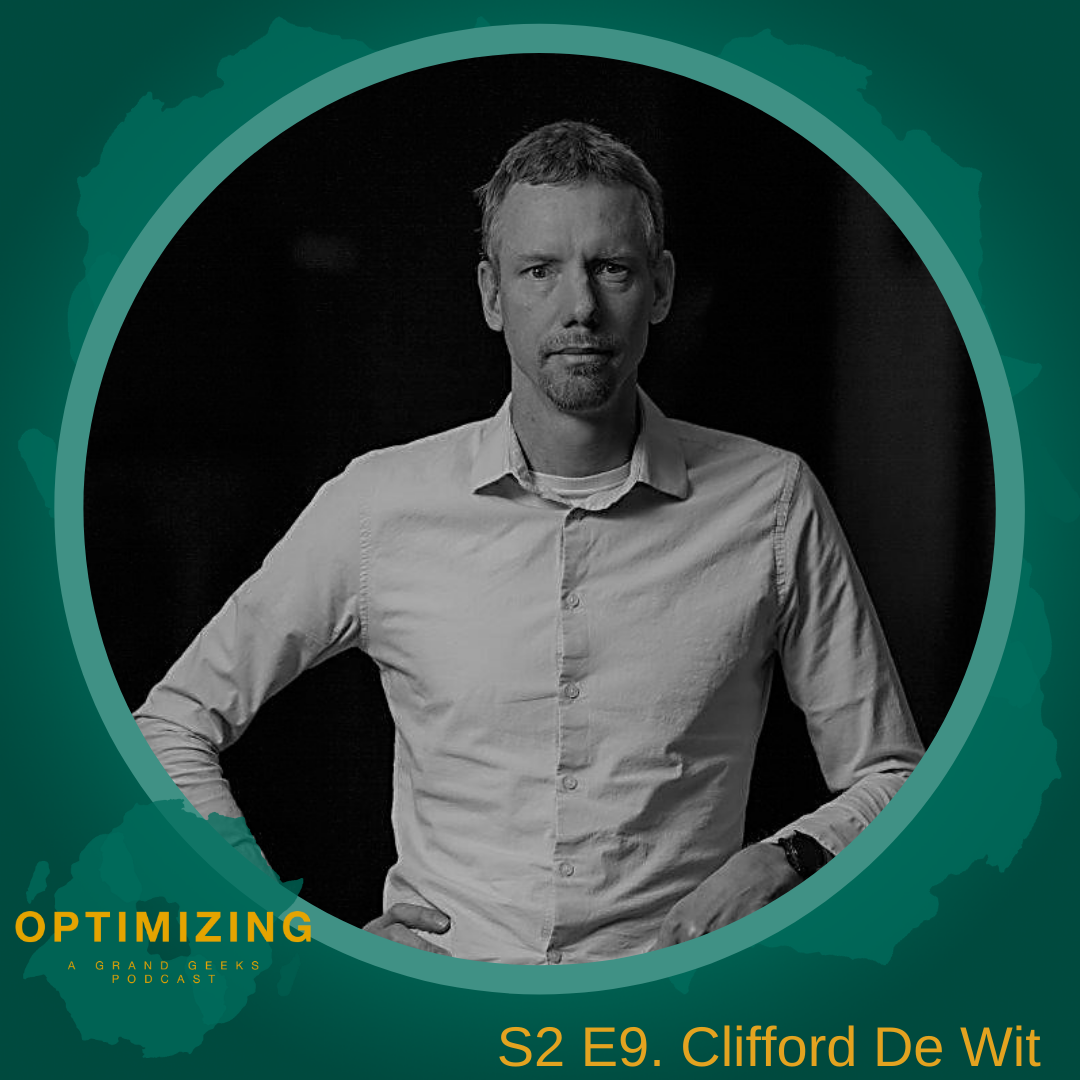 Clifford De Wit joined Microsoft in 2000 and from 2009 took on a senior executive role. In this role, amongst other things, he developed and launched the SA BizSpark start-up program, which mentored over 3000 tech start-up’s, managed the Microsoft relationship with South African universities, managed the DevOps business in South Africa, and ran and keynoted several conferences including TechEd, DevDays and Build Tour. After almost 18 years with Microsoft Cliff decided to build a start-up of his own and in his current role, he is the CTO and co-founder of a new digital business.