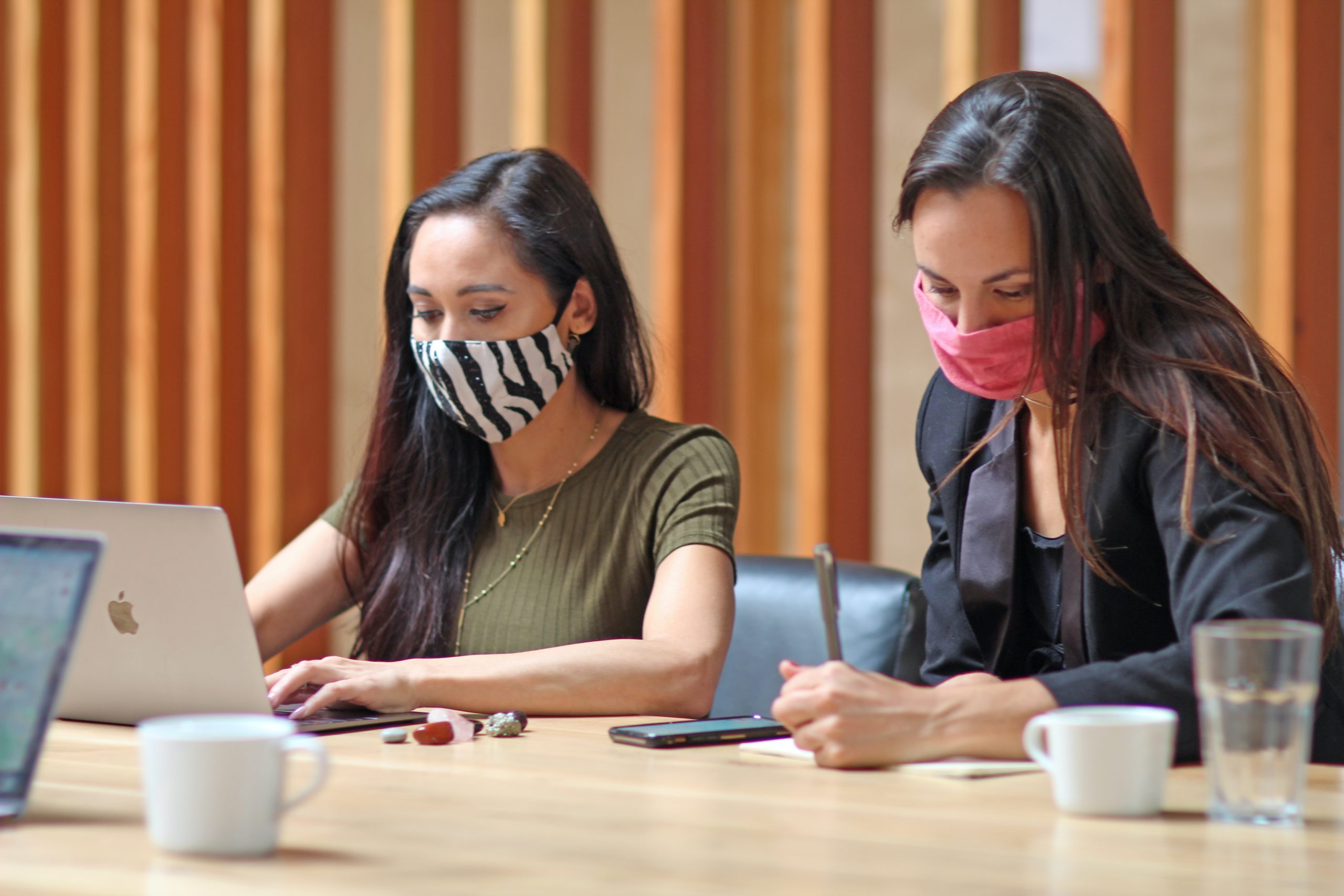 There are three words that sum up South Africa’s national ‘problem statement’. These are poverty, inequality and unemployment. Some call this the ‘triple challenge’. In May 2010 Government set up the National Planning Commission (NPC) with the mandate to find ways to meet this triple challenge. In 2012 they released the National Development Plan – the NDP. This was adopted by parliament and remains our Government’s guiding blueprint for policy and strategy.

At its highest level, the NDP advocates economic growth as the key driver. It says that growth is driven by innovation. When I first read the NDP I thought long and hard about how South Africa’s economy might achieve higher levels of innovation. My particular interest is in digital technology. There are several examples of cities and regions that inspired me to develop a strategy for digital innovation in my own city, Johannesburg. My greatest inspiration came from Toronto, Cambridge (Massachusetts), London and Nairobi. In each of these cities, digital innovation is centred on a physical building or district.

In 2012 I travelled to all of these cities. In Toronto I visited the DMZ which is a digital incubator and hub in the central city area established and run by Ryerson University. It has been ranked as the top university-based incubator in North America. In Cambridge both digital and biotechnology innovation blossom in incubators and laboratories in the Kendal Square area, which is on the doorstep of two of the world’s top academic institutions, Harvard and MIT. In the once derelict East End of central London I found an area referred to as Silicon Roundabout, now acknowledged as the epicentre of digital innovation in Europe. It is home to literally thousands of tech start-ups, which have been joined by several technology giants like Amazon and Google. When I visited Nairobi I was taken to Ngong Road, on which I found one of Africa’s most vibrant digital innovation clusters.

Equipped with a set of critical success factors, harvested from these world-leading examples, I set about establishing Wits University’s own digital innovation hub in Braamfontein, Johannesburg. I called it the Tshimologong Precinct, from the Setswana word for “new beginnings”. I raised funds to renovate a row of five old buildings on Juta Street. One of these was an abandoned nightclub with a glorious and notorious past. In September 2016 Johannesburg’s own focal point for digital innovation opened for business. My hope was that Tshimologong would contribute, albeit in a small way, to making the connection envisaged by the NDP between innovation and meeting the triple challenge.

That was the logic behind it, but then in March 2020 the COVID-19 pandemic tsunami hit us!

The most important consequence of the pandemic is the emergence of physical distancing as a mode of operation. Not only is physical distancing the reality during the current crisis, but it seems set to become part of the ‘new normal’ beyond COVID-19. People are getting accustomed to a ‘work-from-home’ lifestyle and might prefer to do so in the future. This goes to the heart of the key assumption used in the design of Tshimologong and other innovation hubs, namely physical and social proximity. The most important priority in a hub is to bring people face-to-face. A hub space is designed to be flexible, open and collaborative. We create ‘collision areas’, such as coffee spots and chill areas, where people coming into the hub, either as community members or visitors can rub shoulders and have ‘chance encounters’. The theory is that it is these interactions that create the energy and creativity of a hub.

COVID-19 has therefore forced those of us who operate hubs, like the Tshimologong Precinct, to ask the question: Is there a role for a physical innovation hub in the post-COVID-19 new normal?

In May 2020 I convened a webinar that discussed this issue.  Participants included Val Fox, co-founder of the DMZ in Toronto, Lesley Donna Williams, CEO of the Tshimologong Precinct, Tonya Nyakeya, Ecosystem Lead at IBM Research in Nairobi, and Dr McLean Sibanda, previously CEO of The Innovation Hub in Pretoria. The consensus amongst all of them is that digital innovation can be successfully encouraged using digital communication tools like Zoom and Teams. Val gave recent examples of collaborative events run on virtual platforms in Canada at which ‘chance encounters’ were catered for using an innovative speed-dating application. While I accept this reassurance, I do believe that virtual interactions can never adequately replace the spontaneity I’ve witnessed in physical hub spaces.

An important factor in running a successful innovation hub is to encourage the formation of communities. The concept of community is based on shared interests and shared activity. Having people working in a physical hub meeting after a day’s work to do yoga or prepare a meal promotes the growth of a community. While this usually implies face-to-face engagement, it is possible to achieve the same effect virtually. There is even added scope to connect communities from different innovation hubs via virtual platforms. This is difficult to do with physical hubs.

While there is great potential for innovation hubs to operate successfully in a virtual environment, there are a number of drawbacks, particularly in the South African and African context. Physical hubs allow resources, such as specialised software and hardware, to be made available and shared. They also provide a conducive workplace and access to broadband that many African innovators and entrepreneurs may not have at home, given the enormous inequality with respect to connectivity and access that has become all too evident during the COVID-19 crisis.

Developing a future strategy for innovation hubs in the emerging new normal will require those who run them to be innovative themselves. I believe that new models will emerge that will blend virtual and physical elements. The focus must remain on encouraging and promoting people, namely successful innovators and entrepreneurs. Our future post-COVID world will need these more than ever before.

The Weird World of Quantum Computers