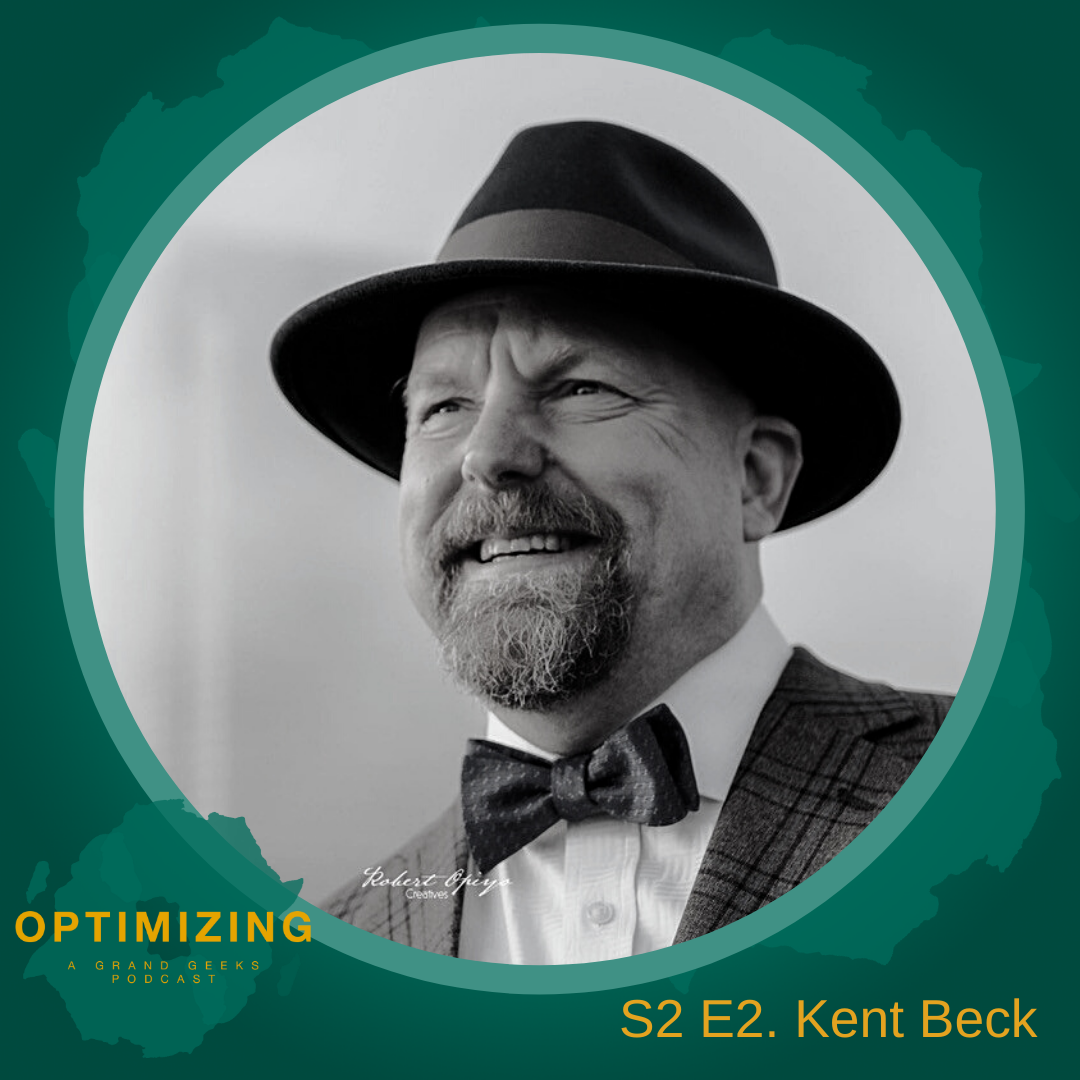 Kent Beck is an American software engineer, writer and thought leader. He is best known as the creator of the eXtreme Programming (XP) and was one of 17 signatories of the Agile Manifesto that started a movement which revolutionised the world of software development around the world.

In 2011 he joined Facebook where he played a pivotal role in mentoring some of the world’s top developers and helped shape a unique development culture. After 5 years at Facebook he left to work independently as a speaker and coach.

Kent first visited South Africa has a guest of the Joburg Centre for Software Engineering (JCSE) in 2005. This initiated a long association between Kent and the software engineering community of South Africa and Africa. He has twice been a keynote speaker at the Agile Africa Conference and has run workshops in Johannesburg, Pretoria and Cape Town. While at Facebook he worked with developers in Nigeria and Kenya.

In Conversation with Monica Singer